A new results-based agri-environment pilot scheme (RBAPS) will be trialled in the Shannon Callows, Ireland. One of the aims of this trial is to test whether results-based schemes can conserve and increase breeding wader populations and their habitats. This breeding wader measure will focus on Curlew, Lapwing, Redshank and Snipe. Essential breeding habitats for these species include wet grasslands and damp pastures. These habitats provide crucial areas for waders to nest and raise their chicks. The RBAPS Shannon Callows Breeding Wader Option is designed to encourage farmers to deliver results that provide for breeding waders, their habitats and wider biodiversity in the Shannon Callows. 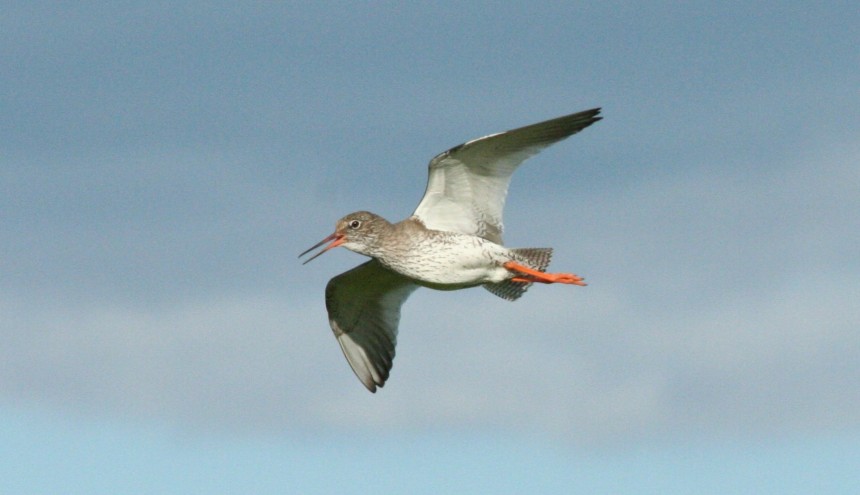 Waders are birds that live in wetlands or coastal areas around the world. They are easily identified by their long legs and long bills. Some familiar wader species in Ireland include Curlew, Oystercatcher and Lapwing (see photo below). Waders in Ireland are most visible from late summer through winter, when large flocks of waders can be seen at coastal wetlands and estuaries, probing the soft mud for worms and other invertebrates to eat. However, the majority of these birds are winter visitors that come to Ireland from colder regions in order to take advantage of the relatively mild conditions; most will leave again in early spring, with just a small population of native Irish breeding waders remaining. 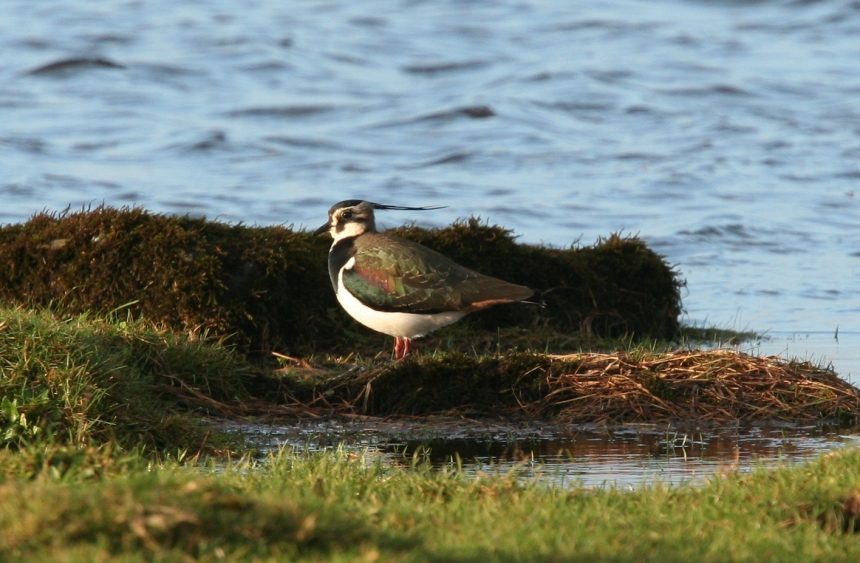 A Lapwing foraging along the river edge. The long crest extending from the back of the head and metallic green feathers make this an easily recognisable species. Photo credit: Brian Caffrey.

Breeding waders are one of the most threatened groups of birds in Ireland, having experienced significant and rapid population declines in recent decades. Many species are now among Ireland’s highest conservation priorities. For example, populations of Curlew, Lapwing and Redshank are currently on the Red List of Birds of Conservation Concern in Ireland.  Many farmers in the Callows are familiar with these species as they are characteristic farmland birds, chiefly associated with wet grasslands and damp pastures, habitats which are fast disappearing across Europe. The major causes of these populations declines include changes in land use, land drainage, afforestation and increased levels of predation, particularly nest predation, from both bird and mammal predators such as Hooded Crows and Foxes. Furthermore, all of these species nest on the ground, exposing them to additional pressures and threats, such nest trampling.

A Lapwing chick that has recently fledged from the nest. Photo credit: Kathryn Finney, BirdWatch Ireland.

Curlew, Redshank, Lapwing and Snipe all require grazed agricultural land in which to build nests and raise their chicks. Thus, grazing – by sheep or cattle – is essential to the creation and maintenance of breeding wader habitat on farms. These species prefer open fields with clear views and an absence of hedges or stand-alone trees, which can be used by predators. Each species lays four eggs and produces a single brood. As soon as they have hatched, the chicks, which are covered in a soft fluffy down (see above), can leave the nest and can feed independently. The chicks must have access to wet, muddy areas with thin vegetation cover (see photo below) in order to find food, such as beetles, earthworms and leatherjackers. 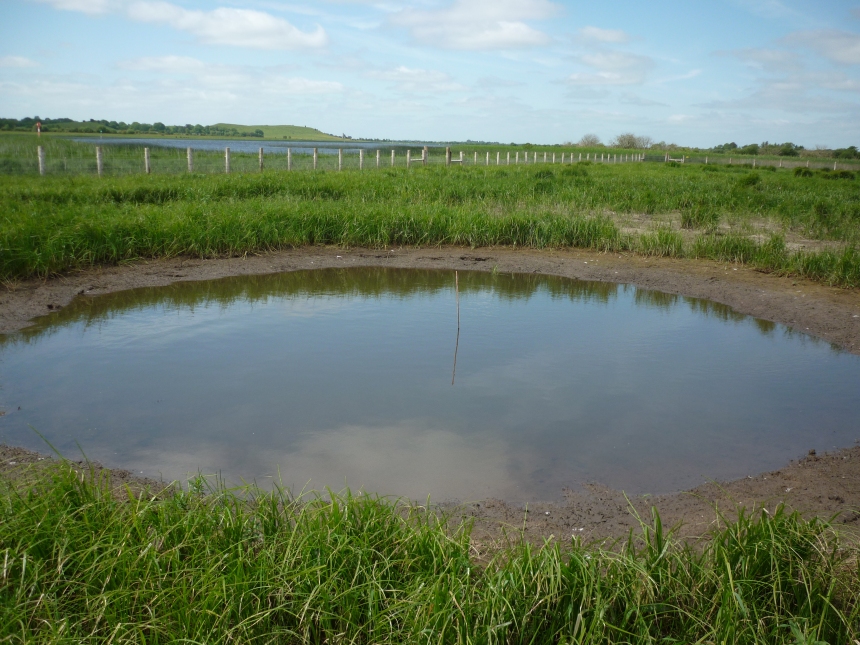 The Shannon Callows are a nationally important breeding grounds for Curlew, Redshank, Lapwing and Snipe. Seasonal flooding has meant that it has escaped the full rigour of agricultural intensification, unlike other parts of Ireland and Europe. The Callows, the largest single area of seasonally flooded grassland in Ireland and Britain, covering approximately 4,500ha, are designated as a Natural Heritage Area (NHA) under Irish Law and as both a Special Protection Area (SPA) and Special Area of Conservation (SAC) under the EU Birds and Habitats Directives, respectively. Although only a small proportion of the Shannon Callows complex is important for breeding waders, in 1987 it held one of the largest concentrations of breeding waders on lowland wet grassland sites in Ireland and the UK.  However, between 1987 and 2002, numbers of all four species declined by between 68-83% and their breeding ranges contracted. This trend has continued such that they are now mostly confined to just a few selected grazing areas within the Shannon Callows. 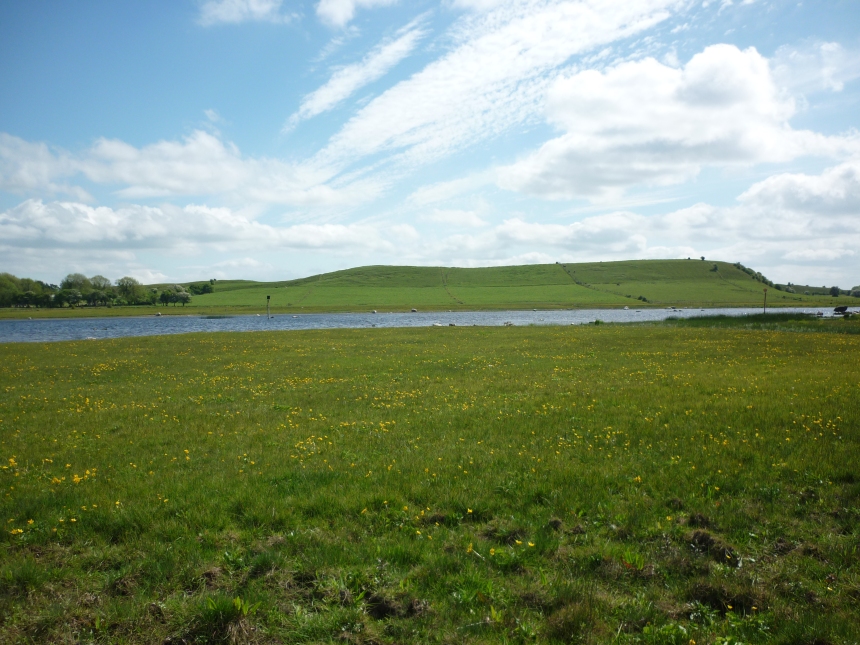 The RBAPS Shannon Callows Breeding Wader Option will test whether a results-based scheme can conserve and enhance populations of breeding waders and their habitats, as well as wider biodiversity in the area, including plants and invertebrates. Farmers in the Callows will be given specialist advice on how to manage their land for breeding waders, but are free to manage as they see fit in order to achieve the scheme’s goals. Farmers will then be scored on a number of biodiversity indicators which will reflect breeding wader habitat suitability, which in turn determines the level of payment each farmer will receive. Thus, this results-based format encourages farmers to learn about and deliver for biodiversity. For more on the RBAPS model and objectives, read ‘About the Project’. 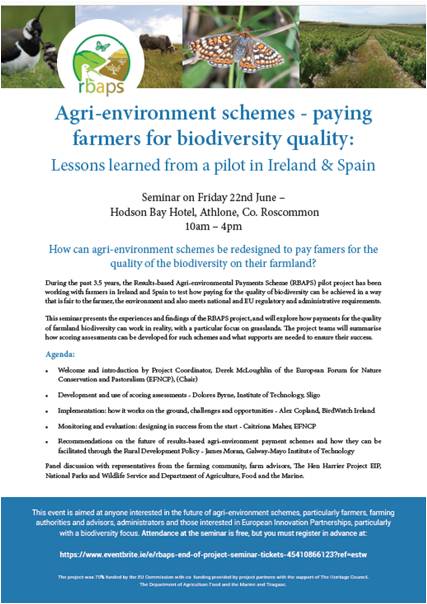 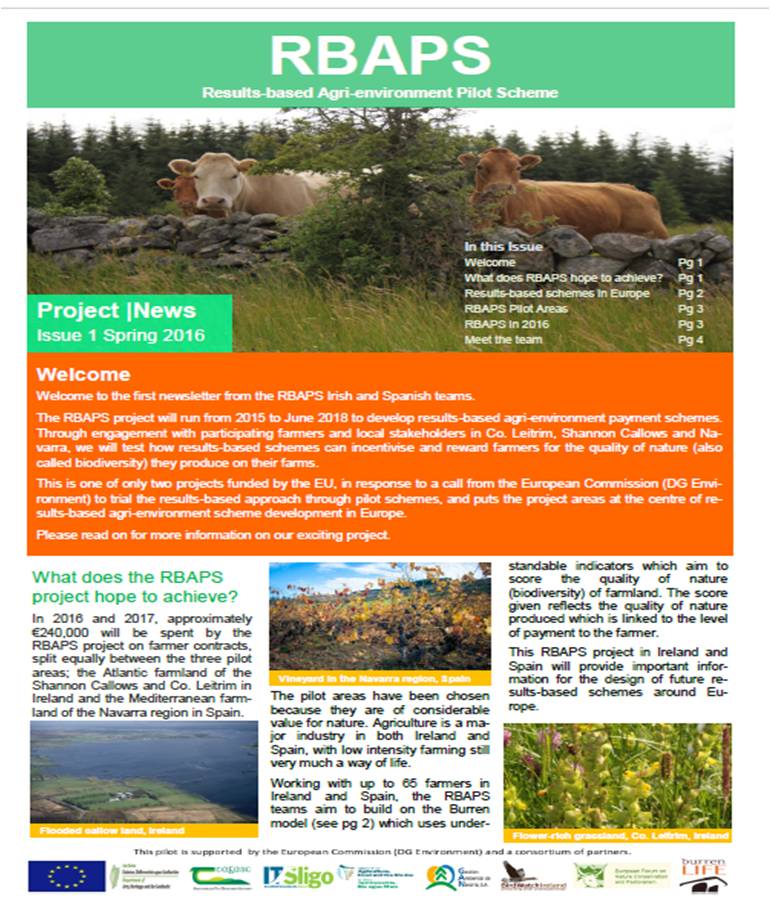